Straight Out of Science Fiction | Unseen Photos of 1970s Tokyo

Article by My Modern Met

Photographer Greg Girard is known for his explorations of Asian cities like Hong Kong and Shanghai, but a newly published series of photographs reveals a pivotal moment early in his career. Several years in Tokyo during the mid- to late-1970s not only helped develop Girard’s photography but also give the public a rare glimpse of life in the Japanese capital. As a young man exploring a foreign land, Girard was able to capture a pivotal moment in Tokyo’s history. His street photography shows the city just as America’s post-War influence was declining and right before Japan’s economic boom. 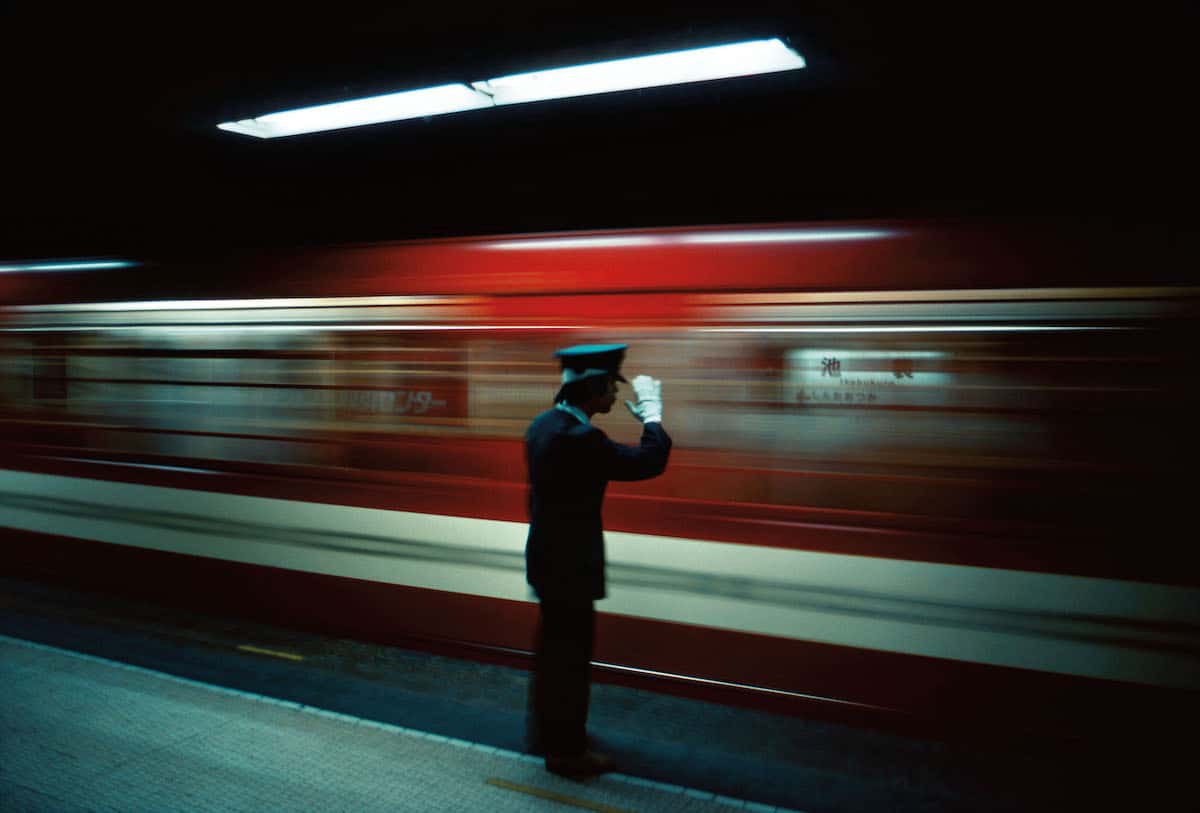 It’s this grey area—full of urban grit, but with a look toward a powerful future—that Girard found himself in when looking to branch out from his hometown of Vancouver. In search of adventure, he set out for Asia and settled in for what he thought would be a quick trip to Tokyo based on the advice of another traveler he’d met. Once he stepped off the train into the city, he knew he was destined for much more than a short visit.

“It was just so obvious that it was a kind of science-fiction place—that word just popped into my head looking out the train window at the city,” he shares in his new book Tokyo-Yokosuka 1976-1983. “I thought, ‘Why didn’t anybody tell me about this?’ It was clear that first night that I wanted to stay.”

Teaching English lessons to keep himself afloat, Girard found an apartment and dug into the layers of the city. Whether hitting the streets at 5 am or exploring the U.S. naval base at Yokosuka, he set out to explore the urban underbelly of this city in flux. Fascinated by this new culture around him, Girard realized that he could apply the photography skills he’d been developing in Canada to any environment.

“In the mid-1970s, apart from great work by Japanese photographers—work that was rarely seen in the west—there simply wasn’t much information (visual or otherwise) about what Tokyo was like,” Girard tells My Modern Met. “And the Tokyo I was seeing, when I first arrived and started living there in 1976, didn’t fit with anything I knew or had previously seen. So, I suppose I felt like I was ‘discovering’ it for myself, and set about trying to make pictures of what it looked and felt like to me.”

These photographs, taken when Girard was in his early 20s, were rarely seen until recently. After showing the work to a wider audience, he’s been pleasantly surprised by the reception and thrilled that he’s able to share this critical moment in his—and Tokyo’s—development.

Tokyo-Yokosuka 1976-1983, which contains 100 photographs of Tokyo in the 1970s, is available for purchase via Girard’s website. 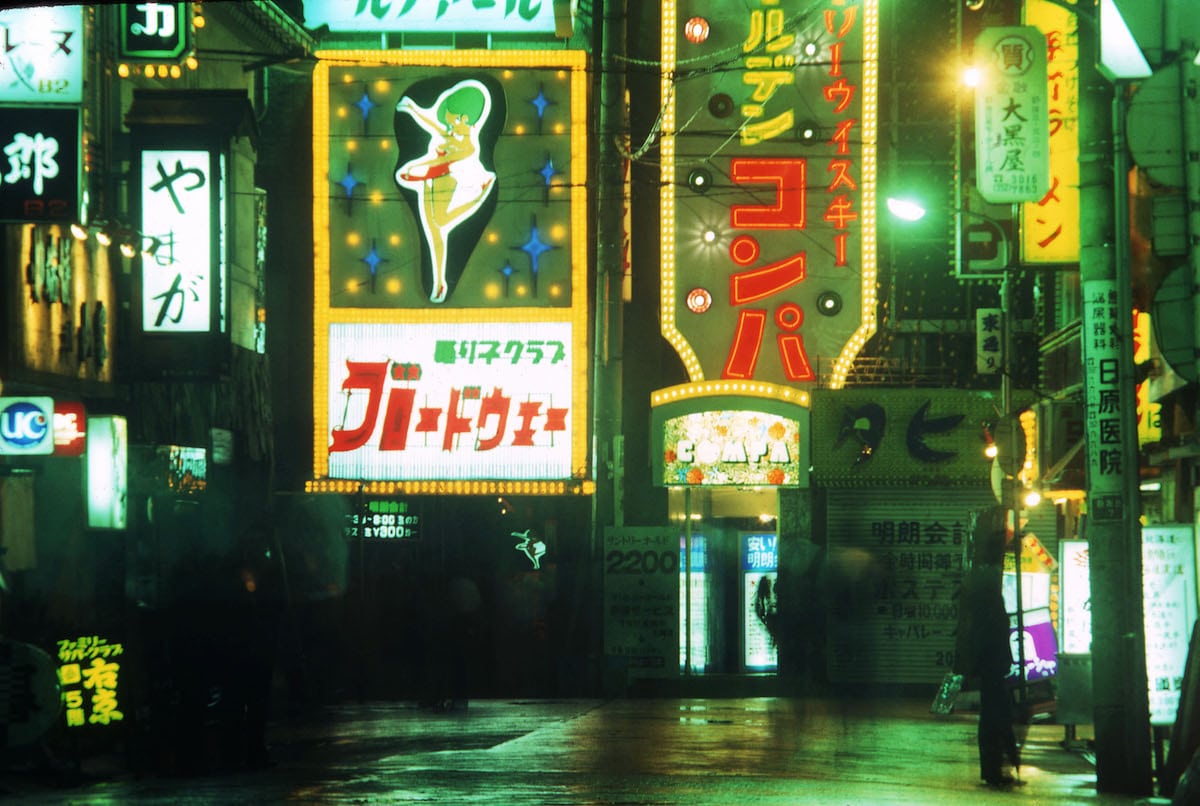 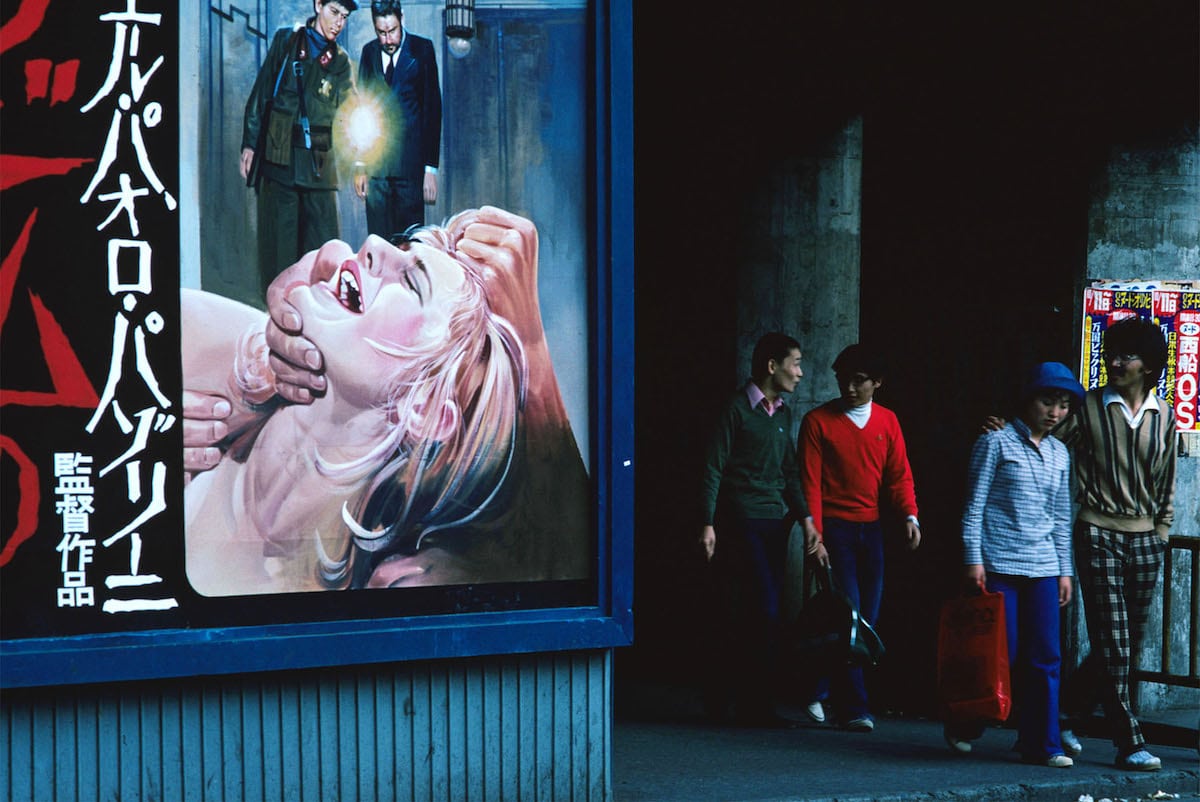 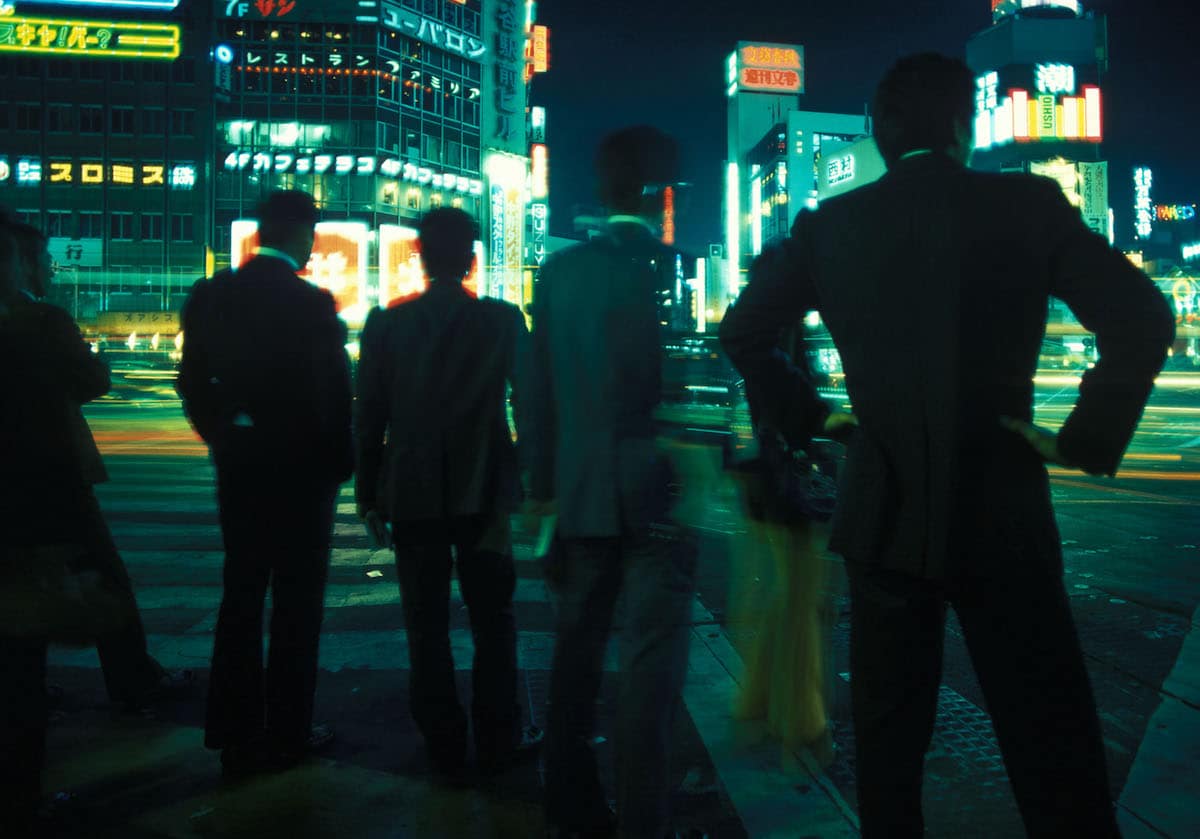 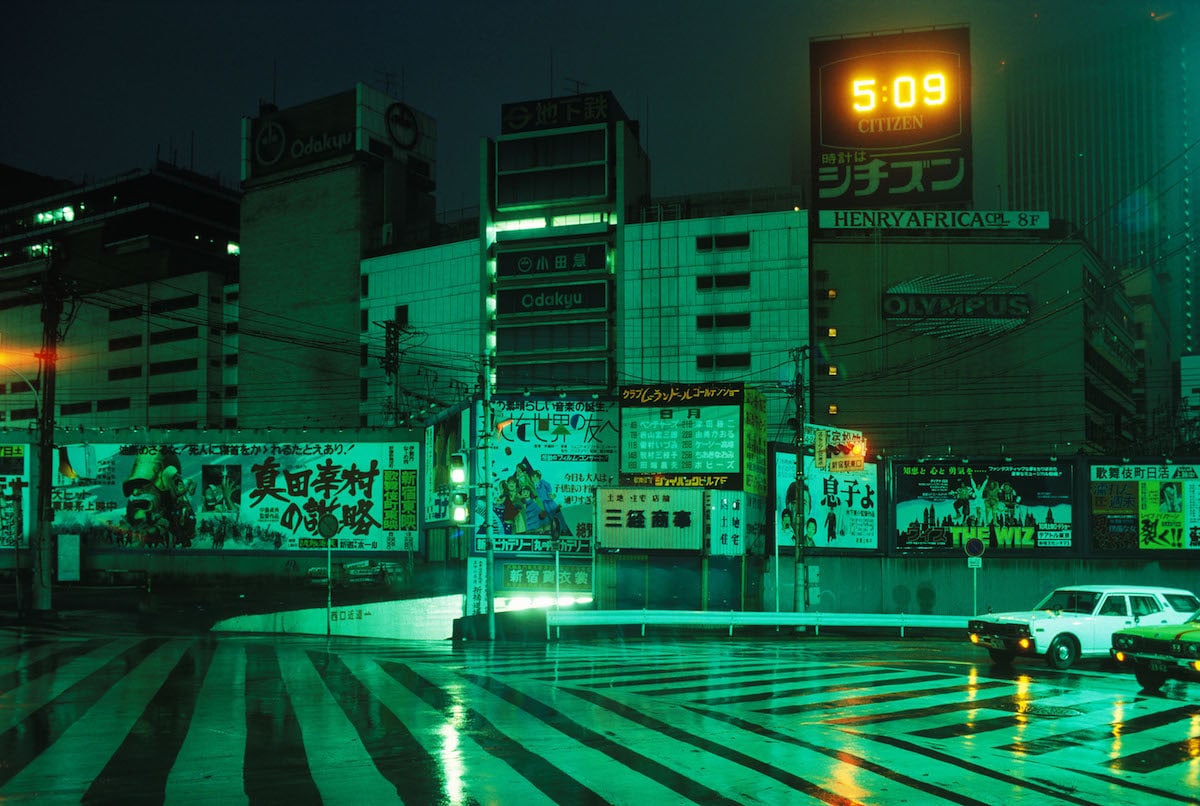 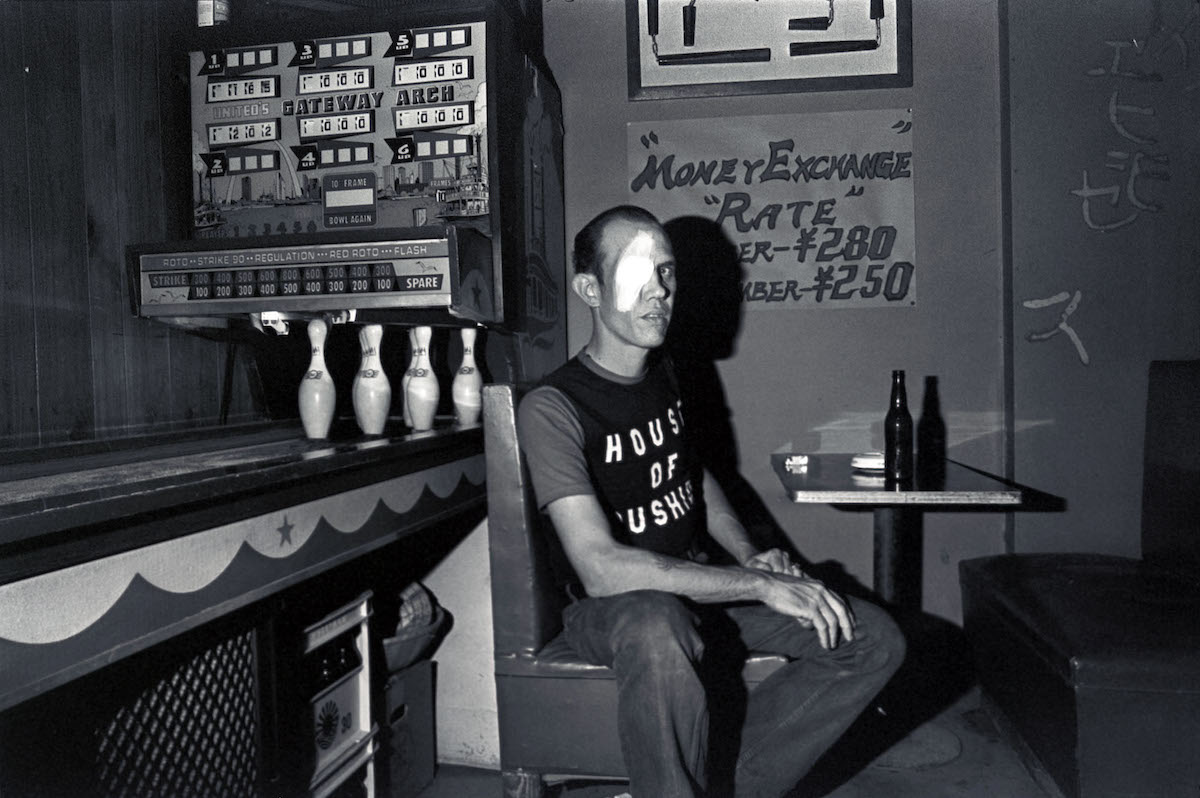 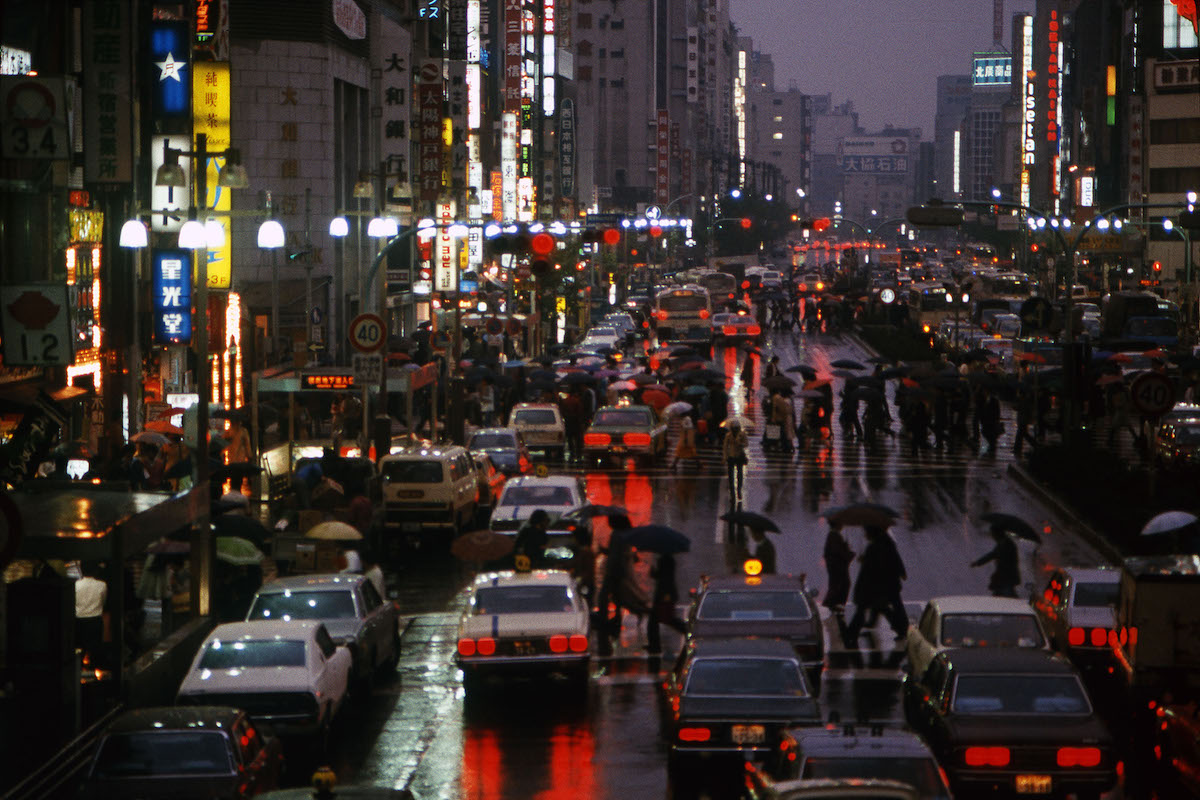 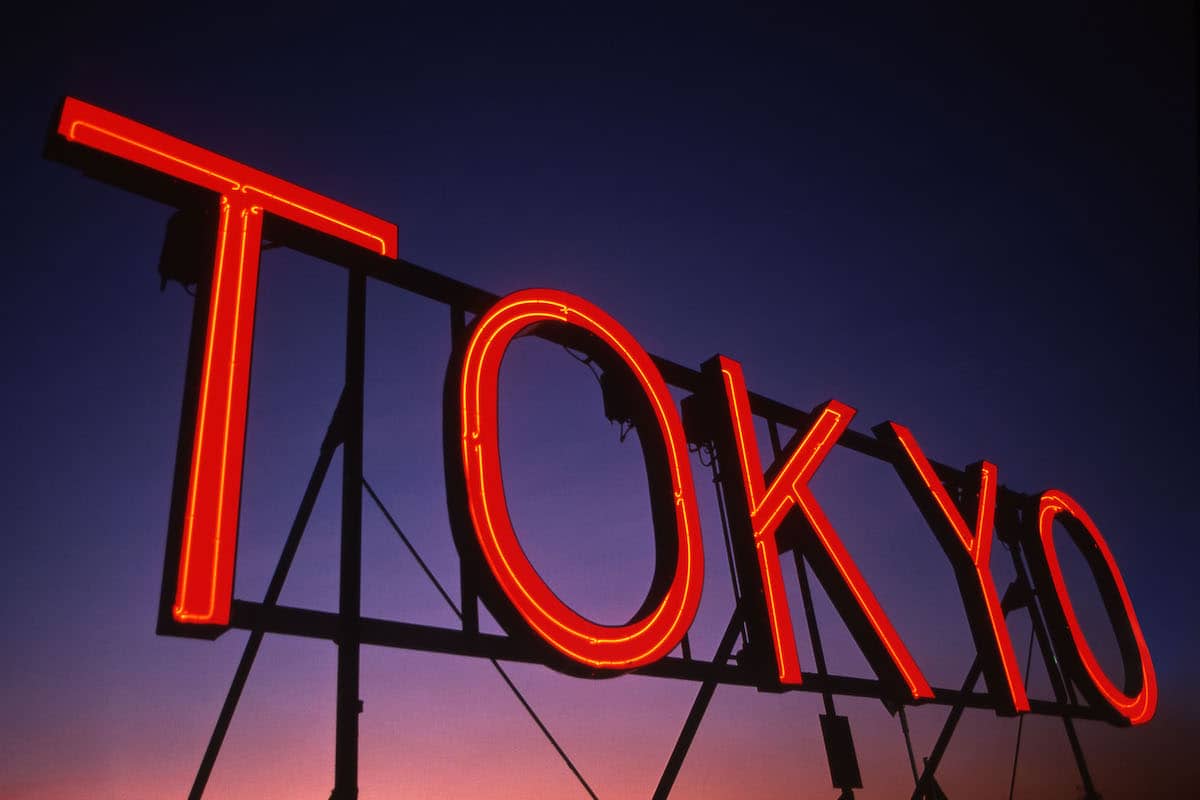 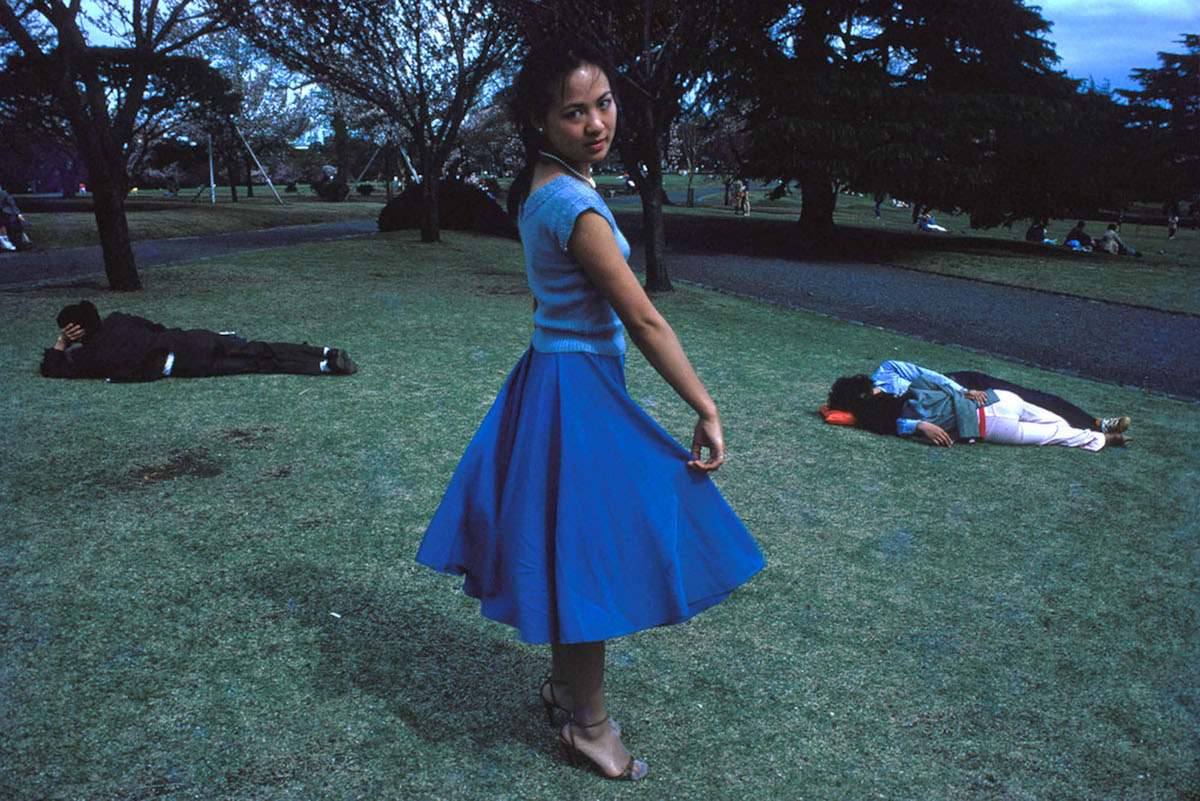 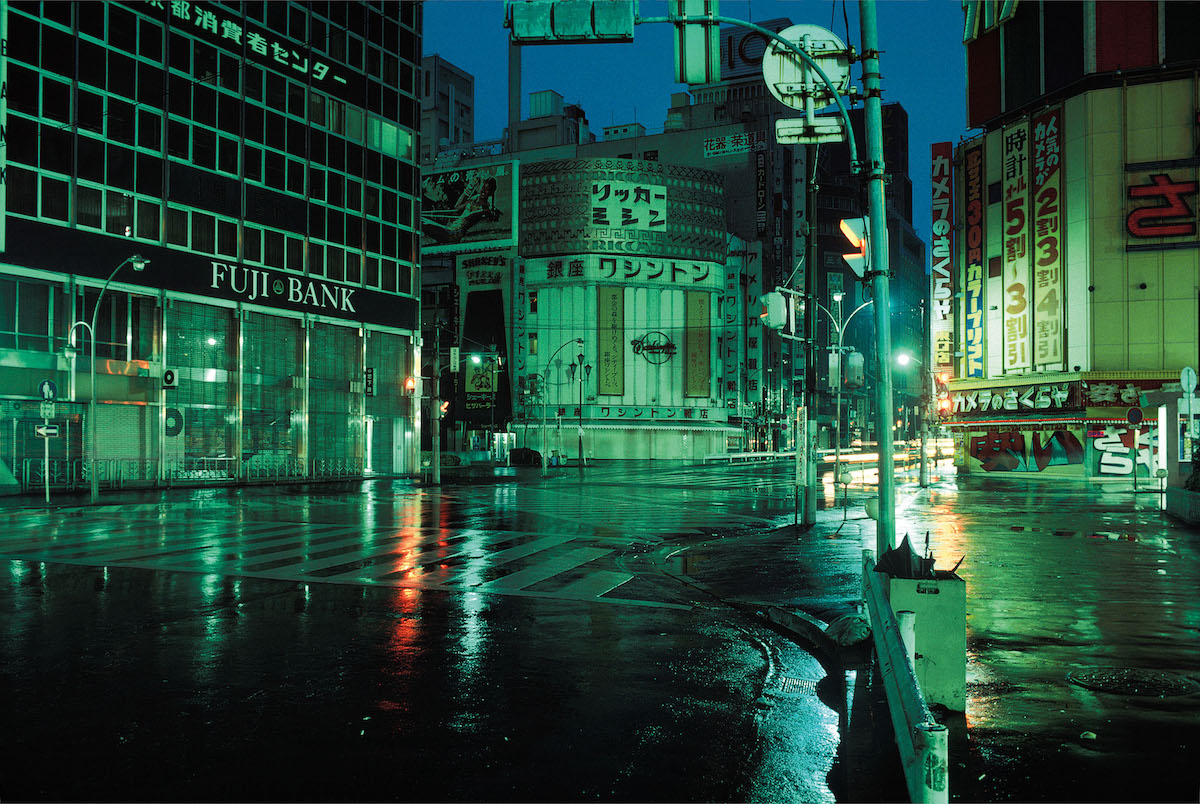 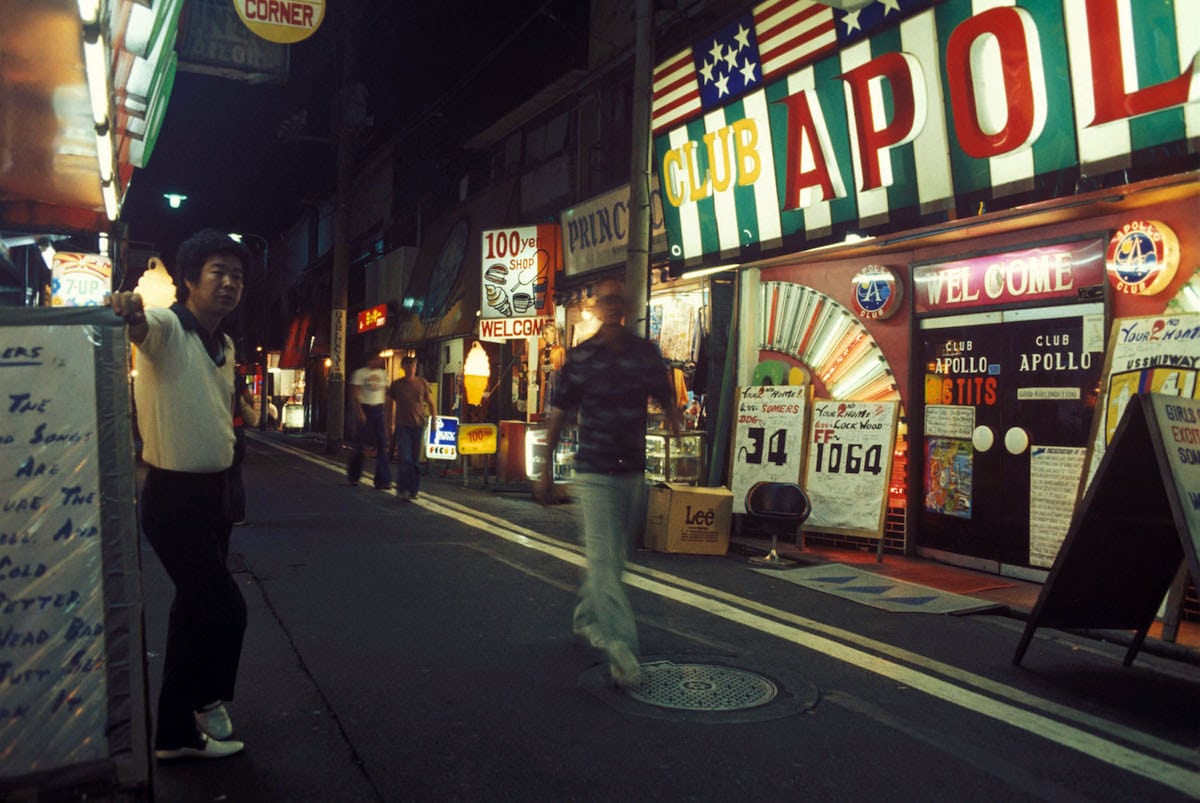 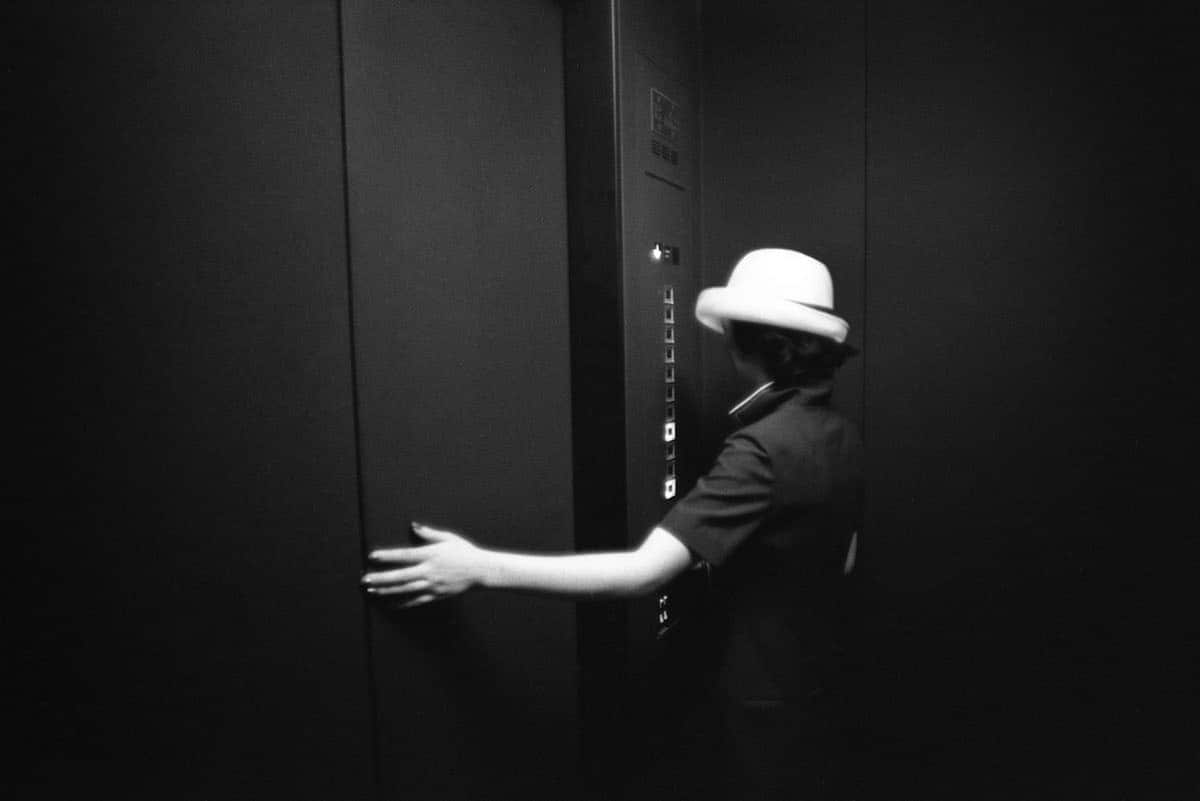 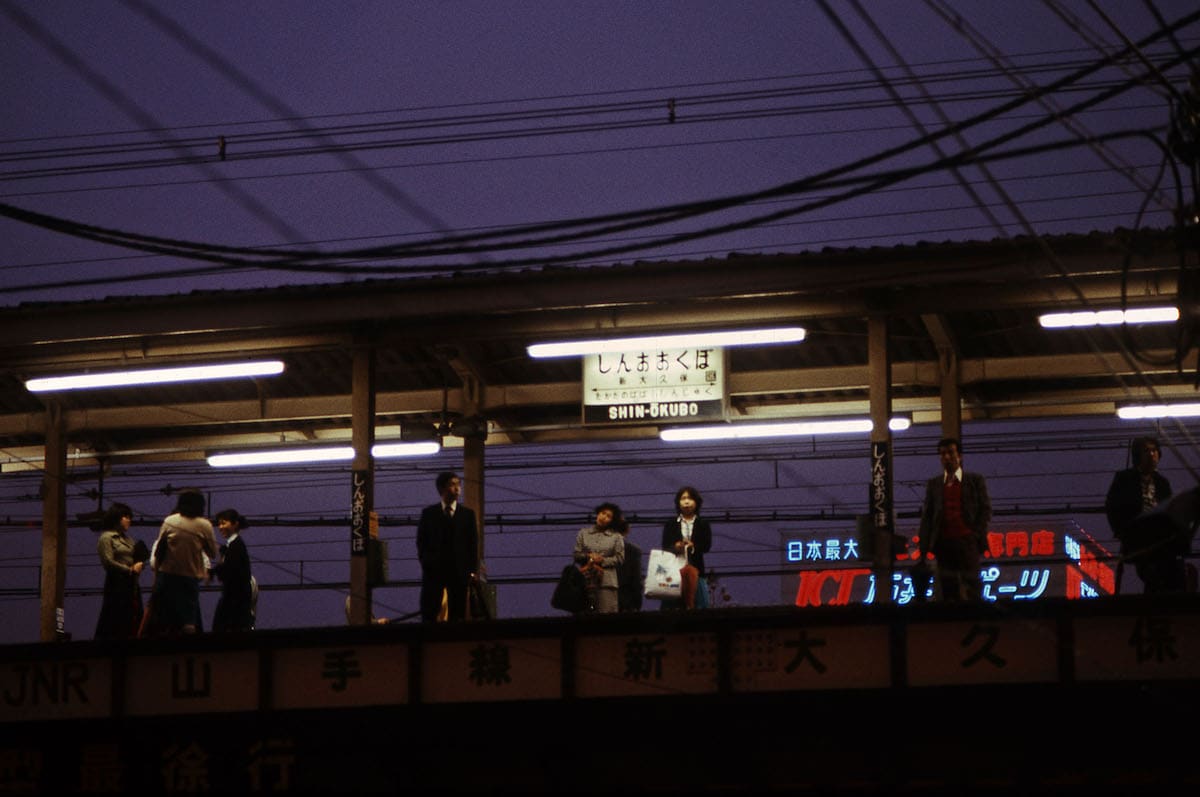 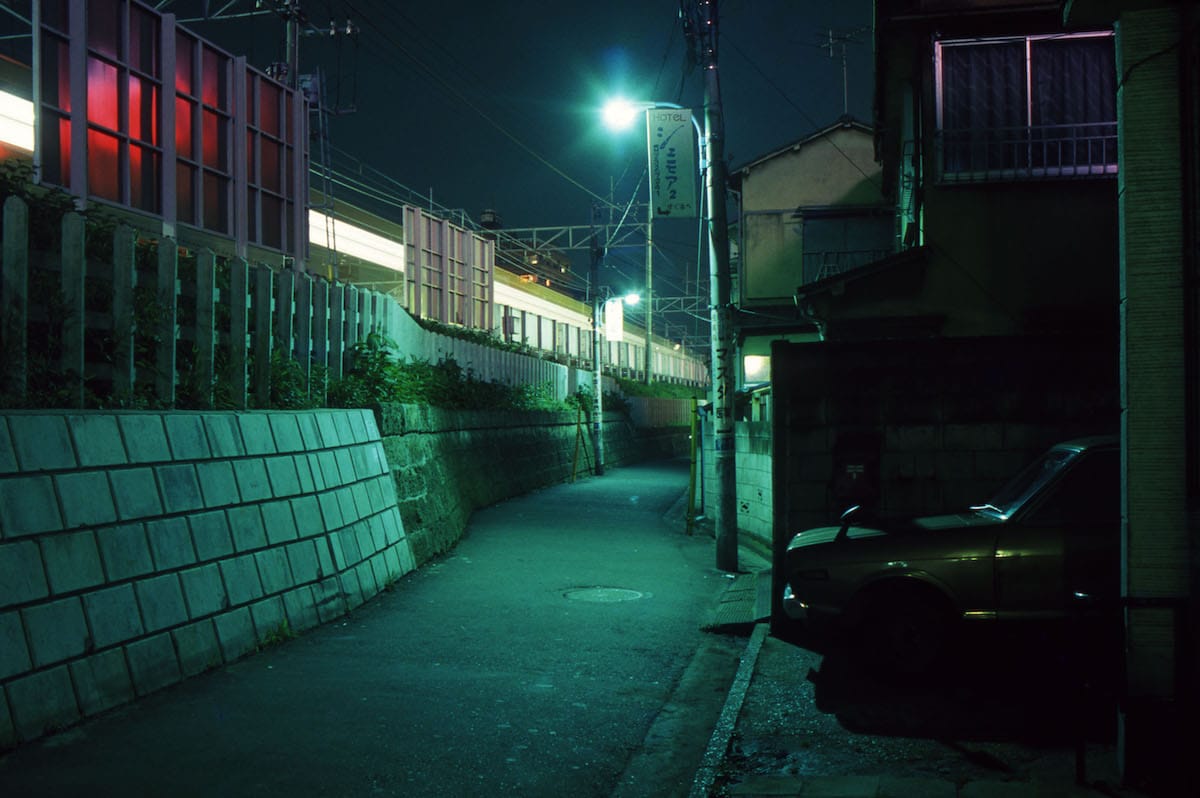 Girard also spent a significant amount of time exploring the U.S. naval base at Yokosuka, documenting the decline of American influence in Asia. 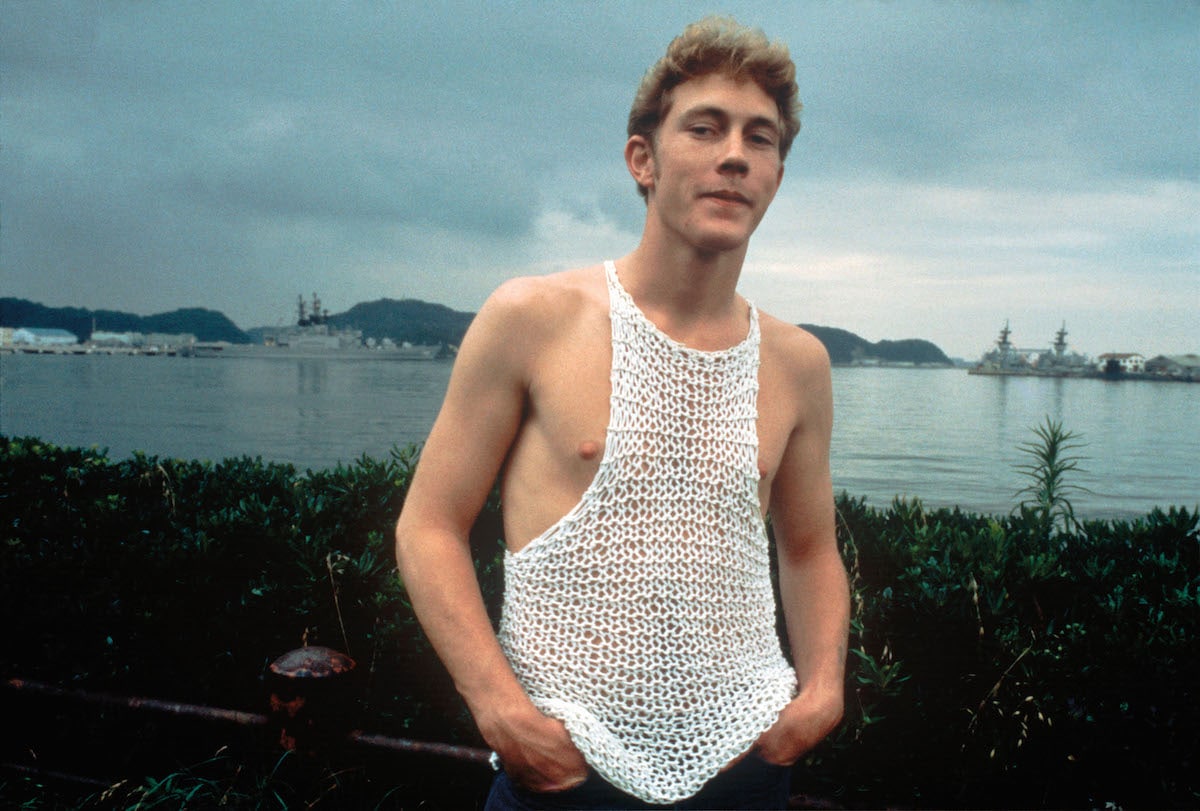 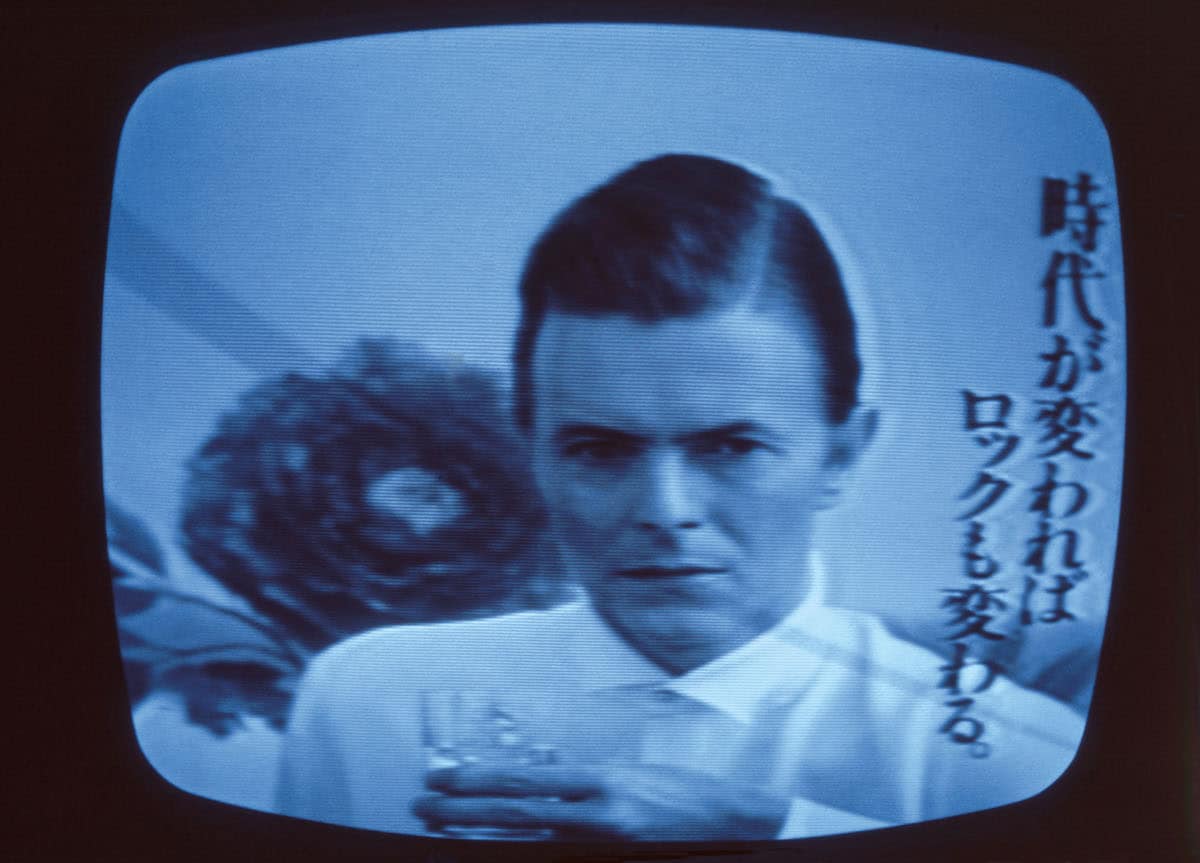 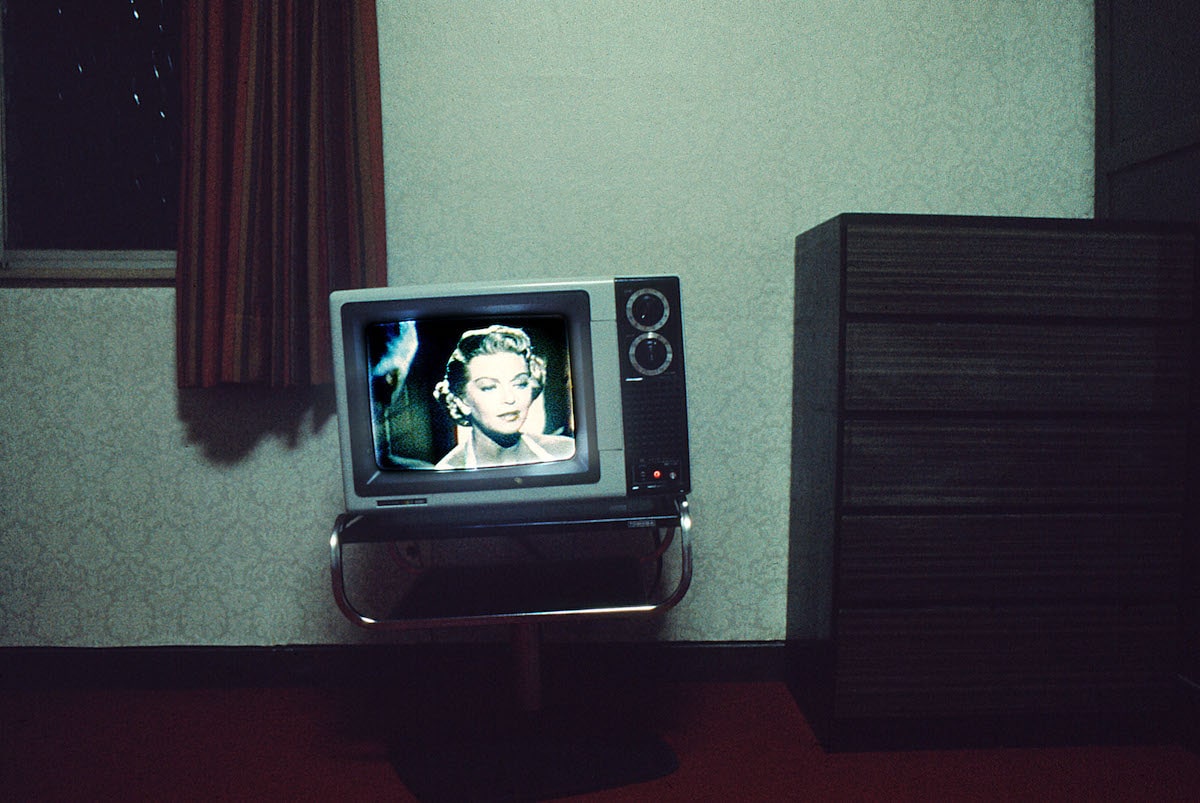 This largely unseen collection of street photography is now available in his new book, Tokyo-Yokosuka 1976-1983. 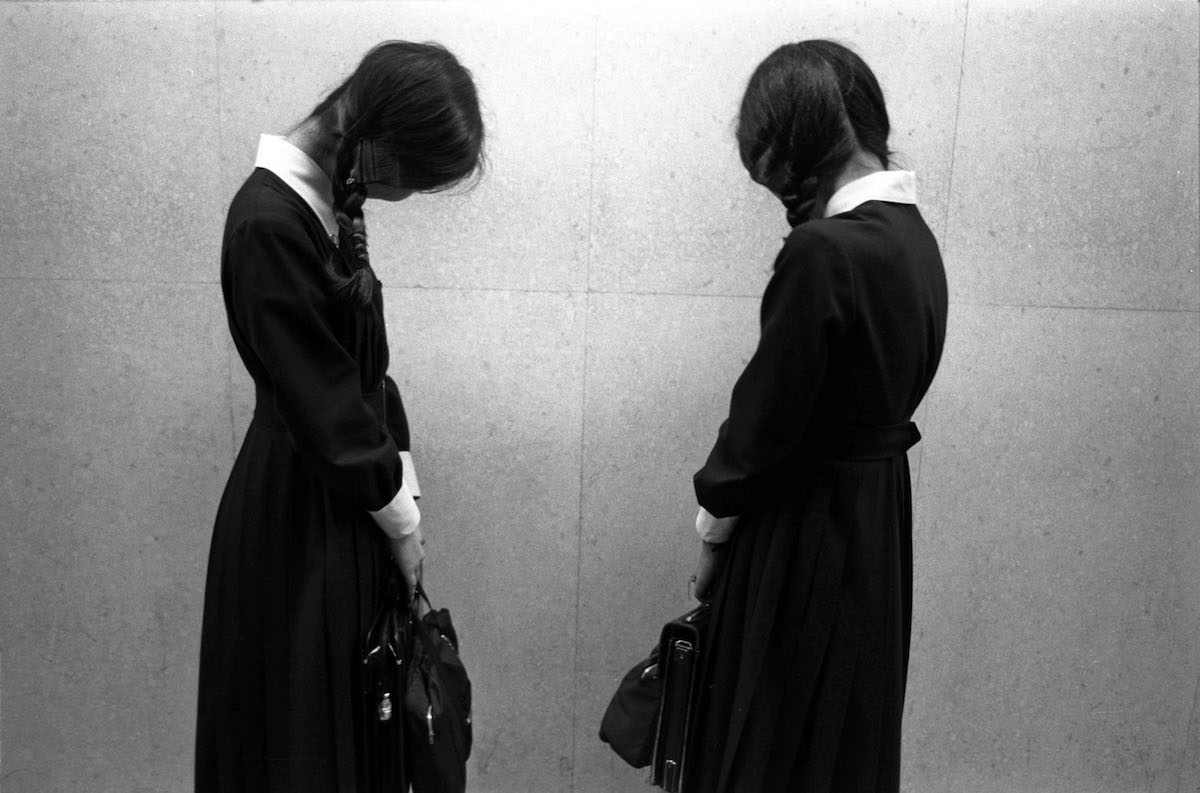 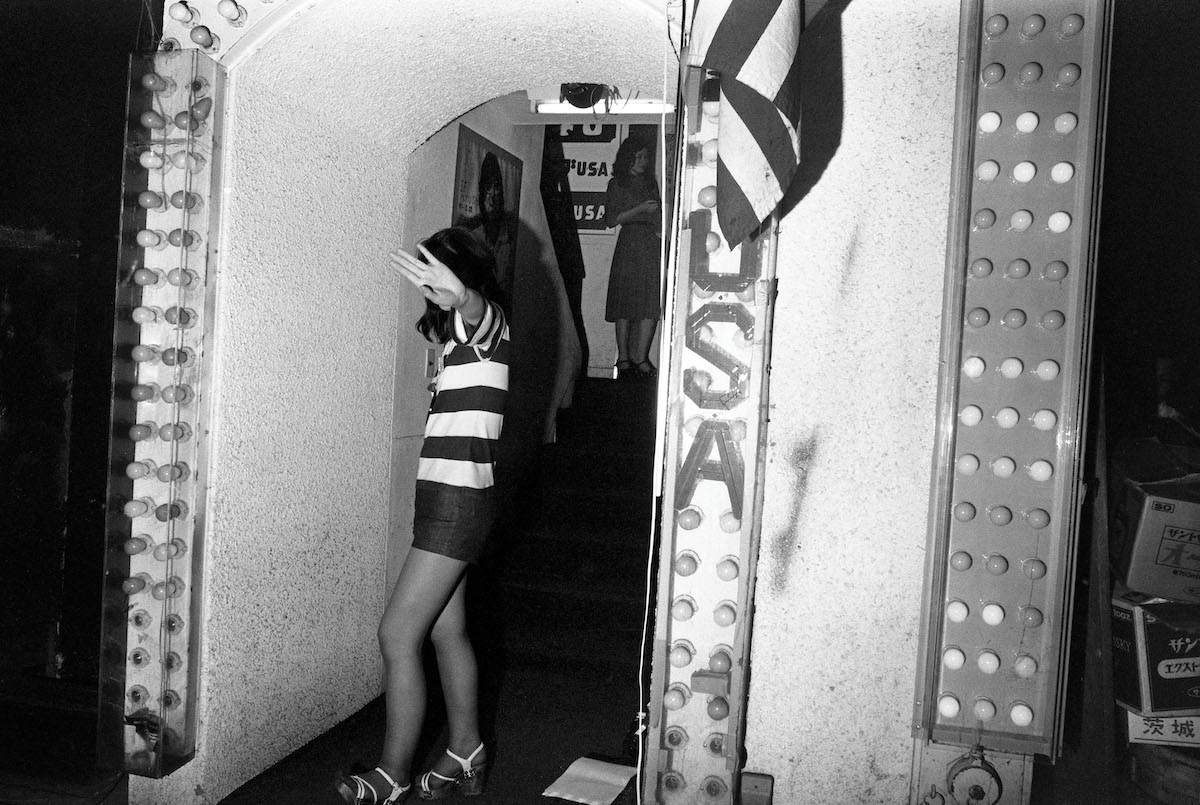 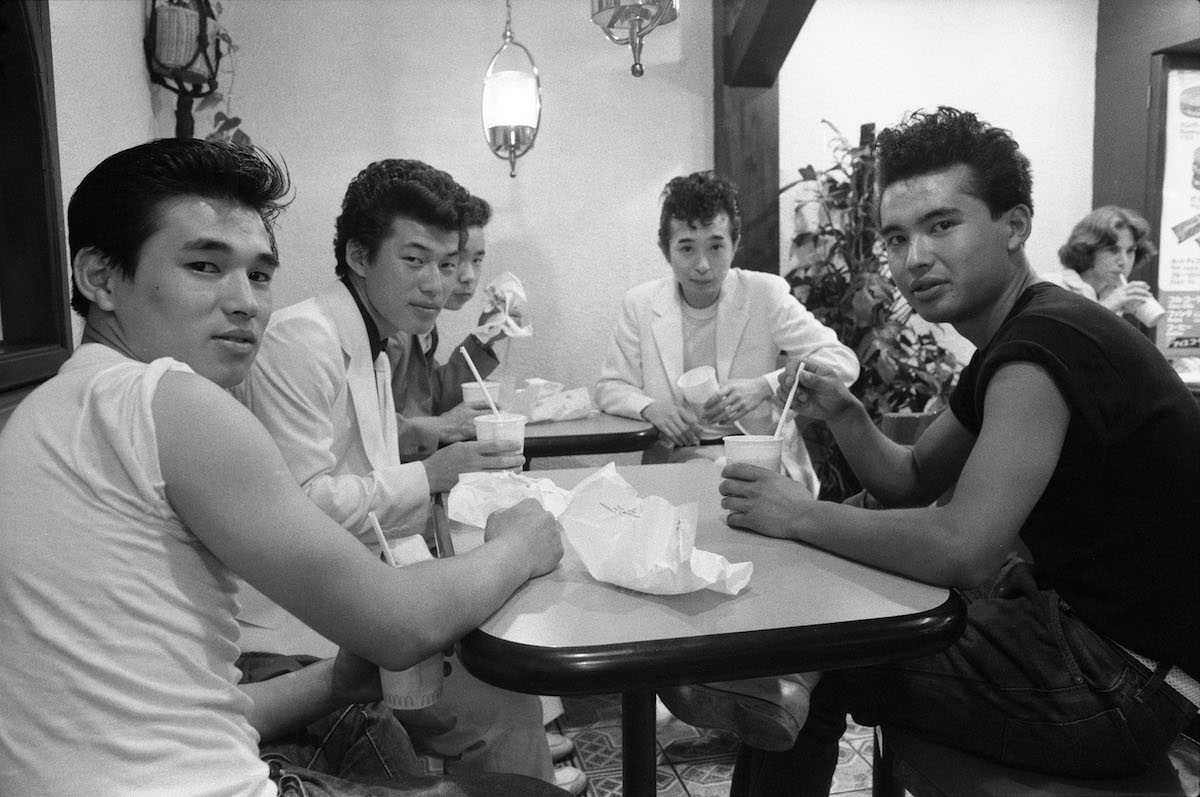 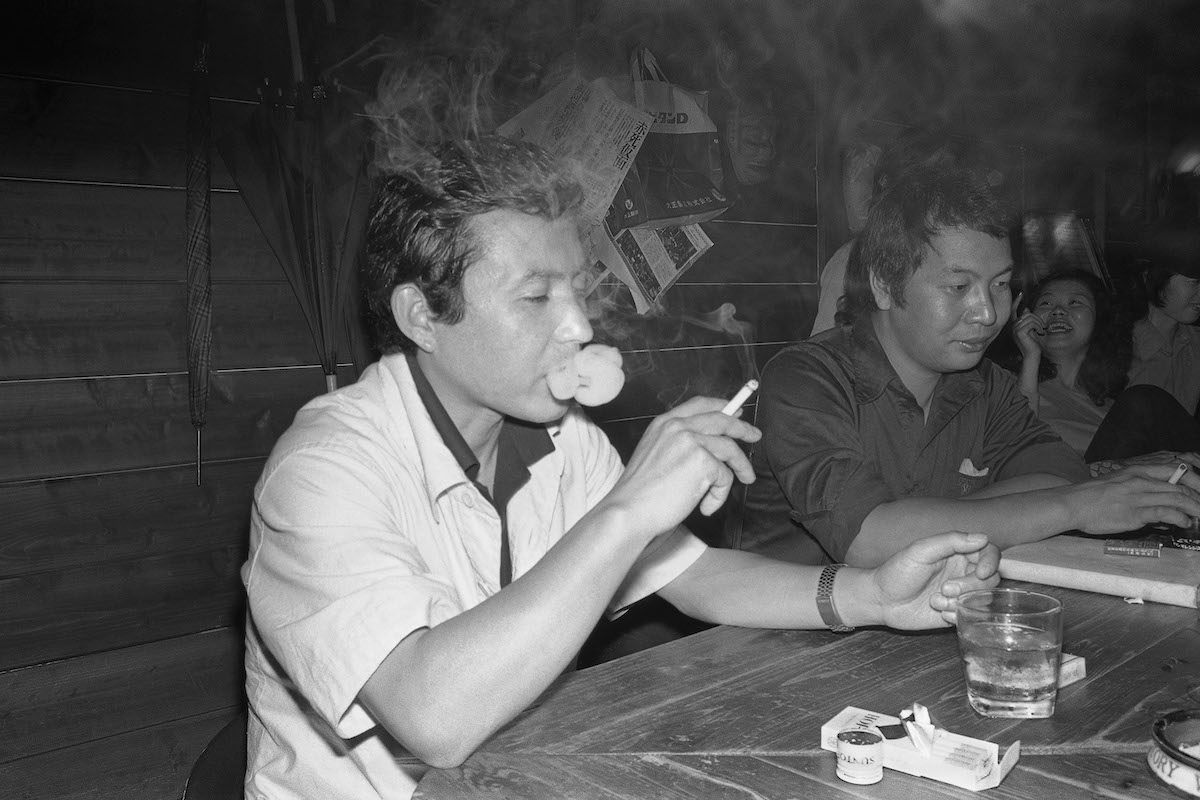 Smoker at Bar B 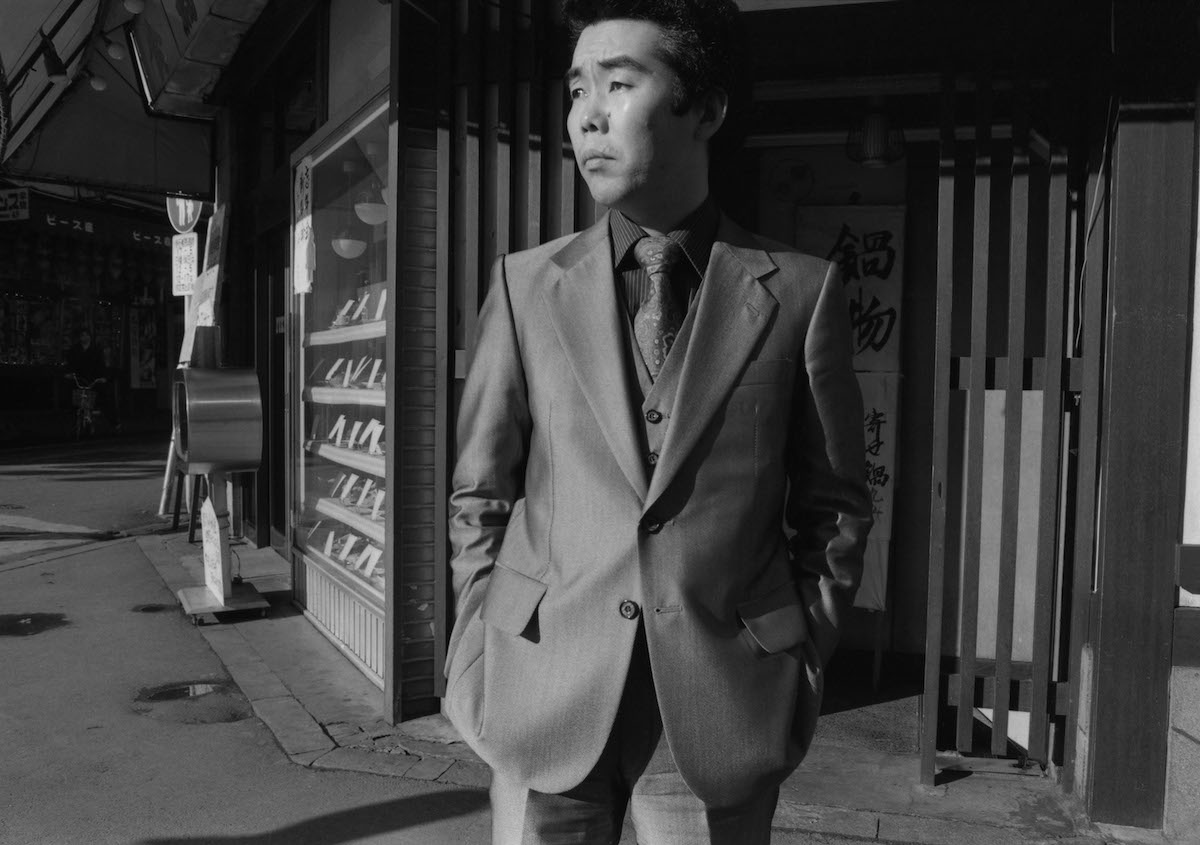 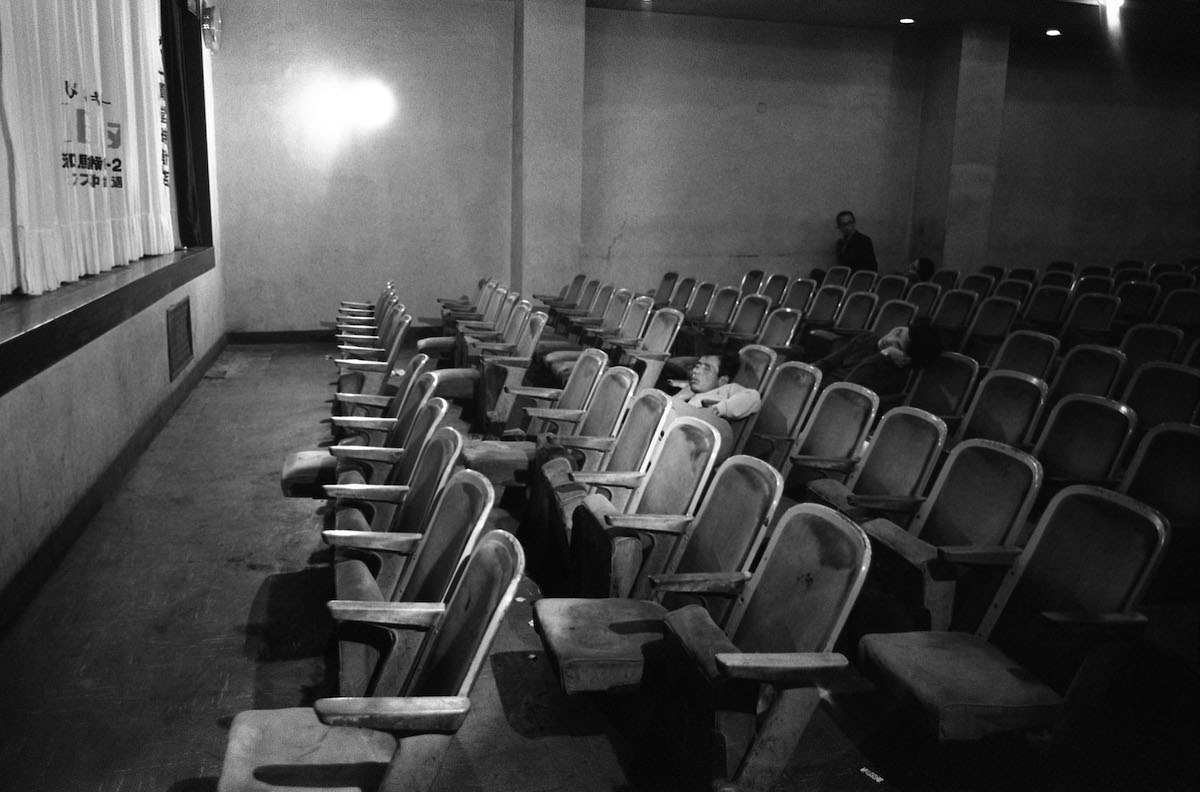 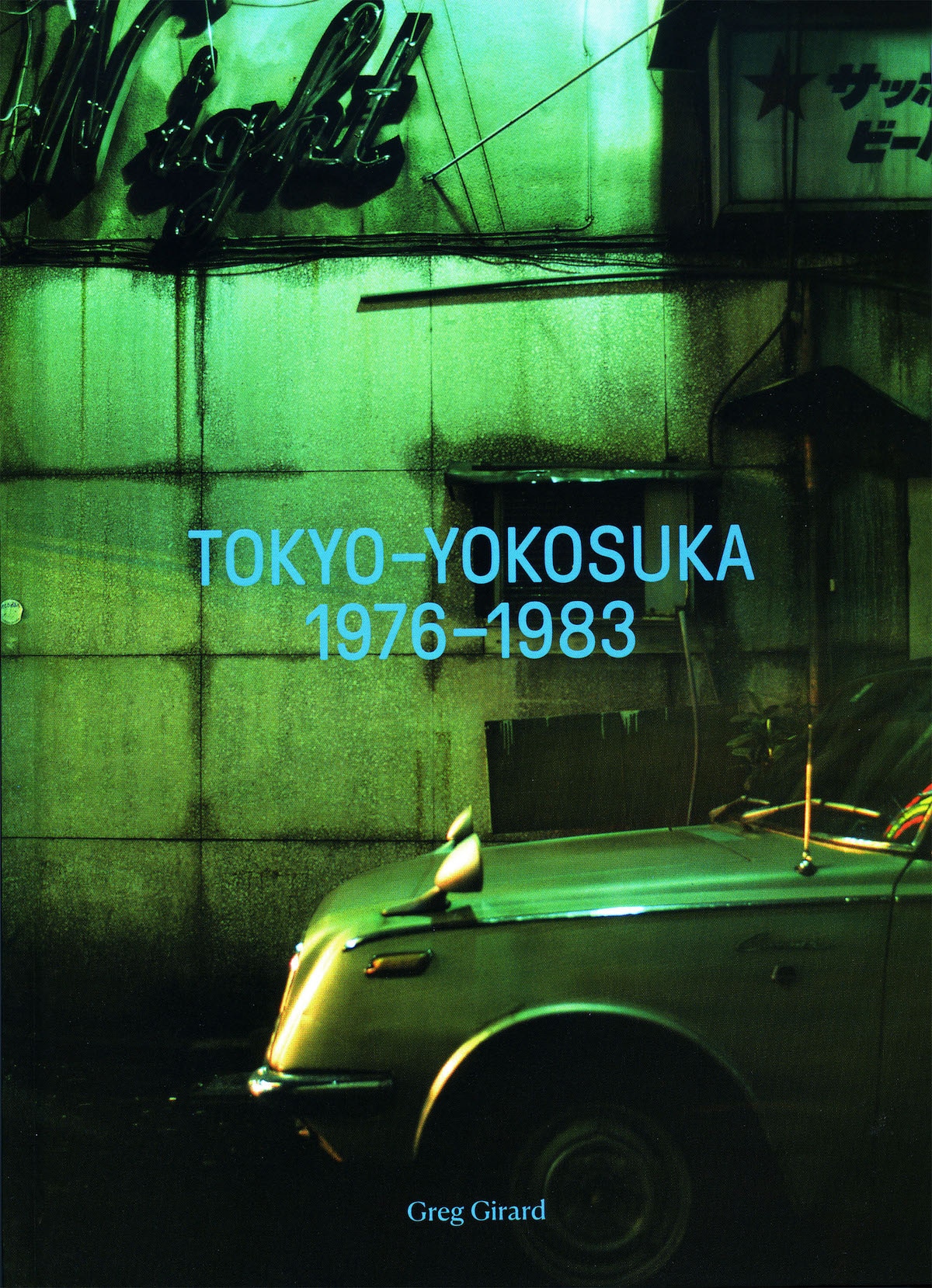